The mycological team led by Prof. Mitko Karadelev from the Faculty of Natural Science in Skopje has rounded up the project ''Fungi of Kosovo: Establishing Fungi Checklist and Preliminary Red List and Proposing Important Fungal Areas'' (1 March 2017 - 31 August 2018), funded by the Rufford Foundation.

Until now, fungi of Kosovo had been studied very scarcely and only few official data had been available. The project has produced data on 380 different species i.e. 770 pieces of data on fungi included in a specially created online database Fungi of Kosovo. A List of Rare Species from Kosovo – Red List Candidates has been produced, which will be a foundation document for preparation of a Preliminary Red List of Fungi of Kosovo, in compliance with IUCN categories and criteria. The List comprises 39 species, as follows: 1 extremely rare species, 16 very rare species and 22 rare species. In addition, it has been ascertained that 8 areas fulfil the criteria for nomination of Important Fungal Areas, which has resulted in production of an IFA Map of Kosovo.

Collected specimens have been deposited both at the Faculty of Natural Sciences and Mathematics within University of Pristina in Kosovo and at the MCF (Macedonian Collection of Fungi) at Ss Cyril and Methodius University in Skopje, Macedonia. All project-related documentation is available on our webpage dedicated to this project. 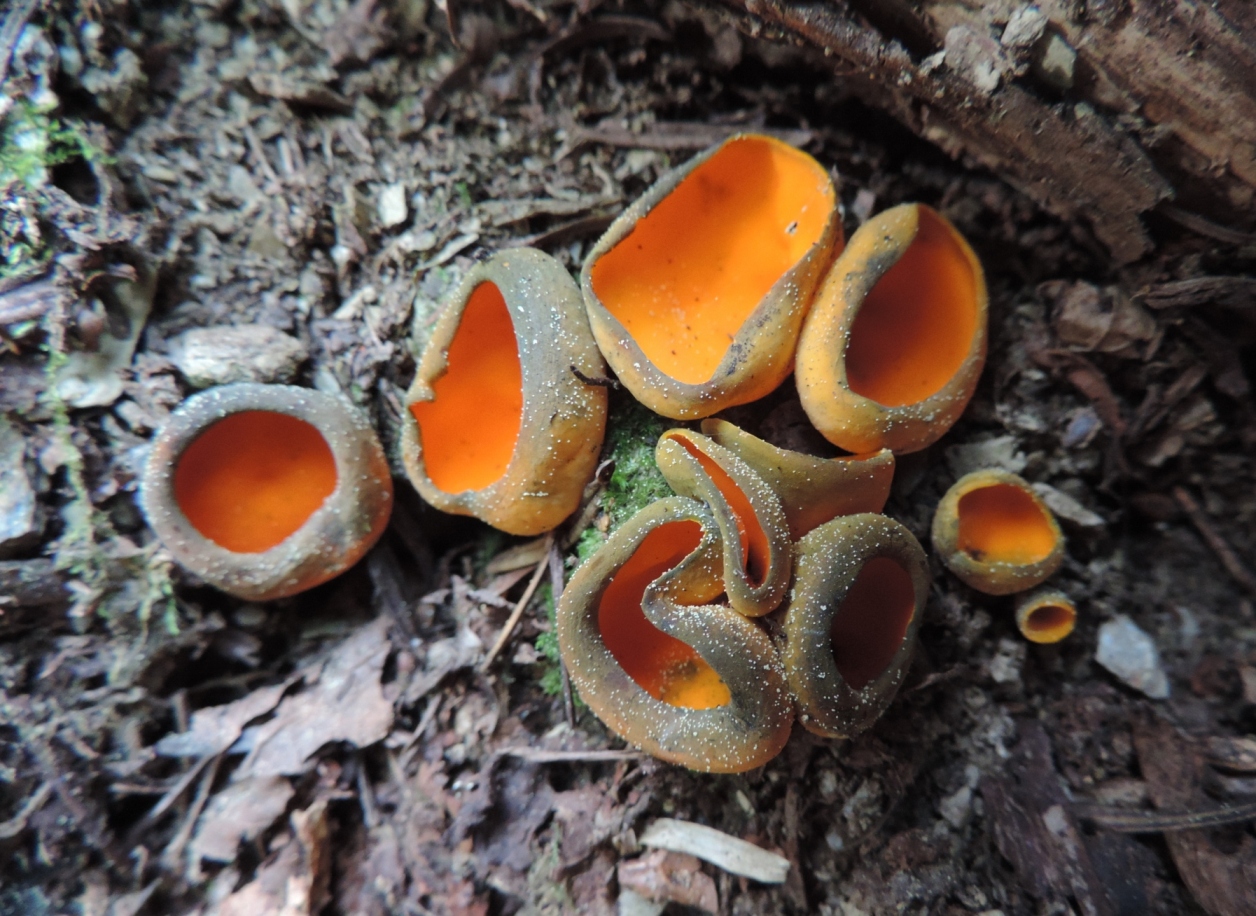 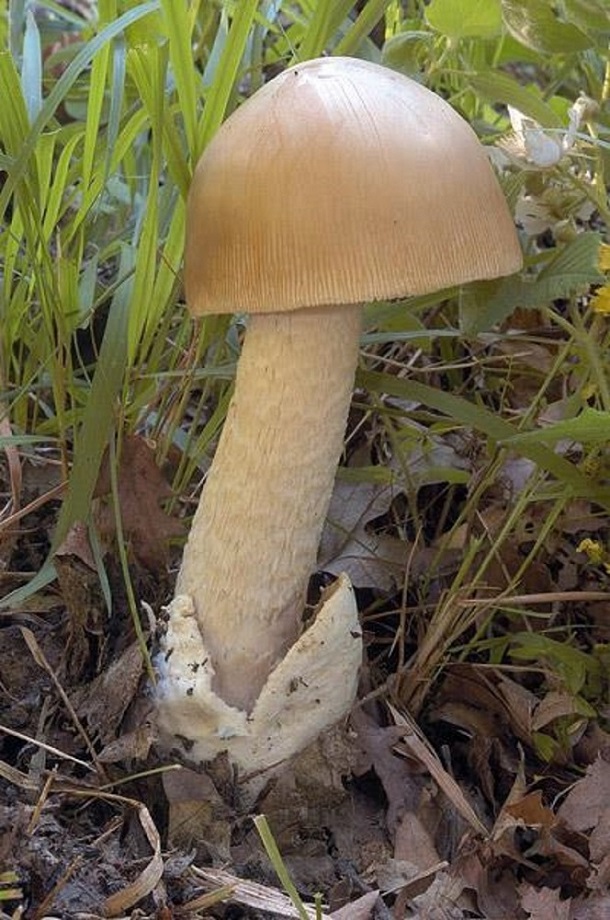 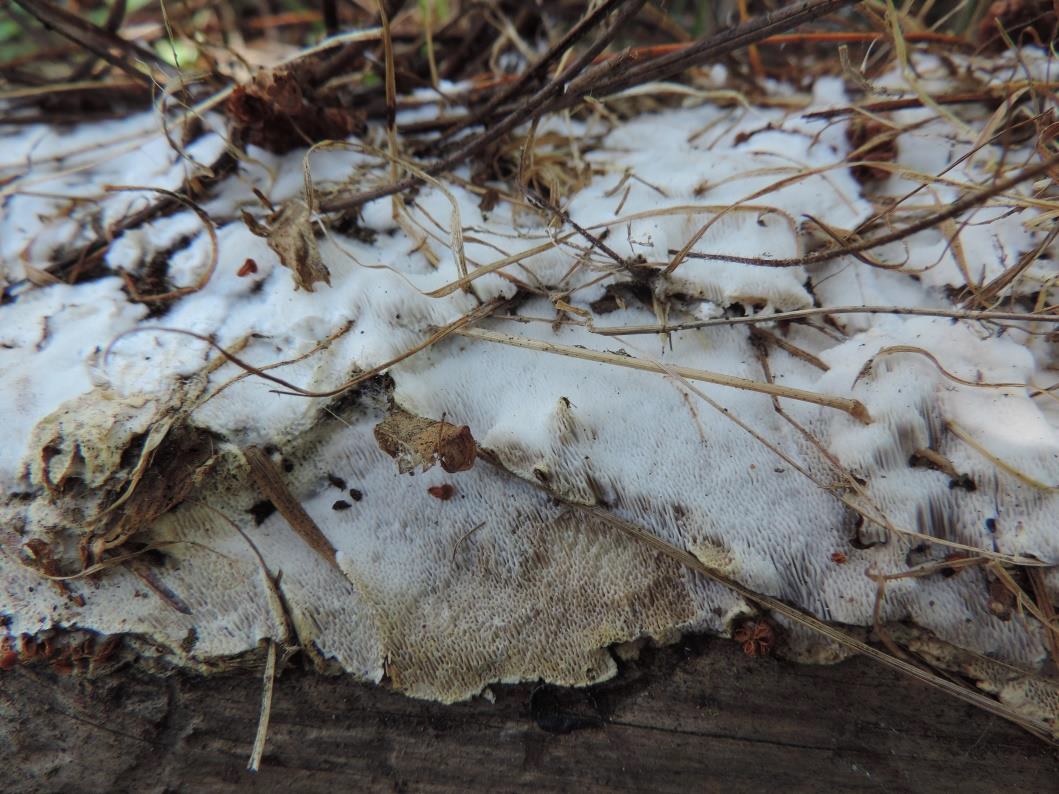 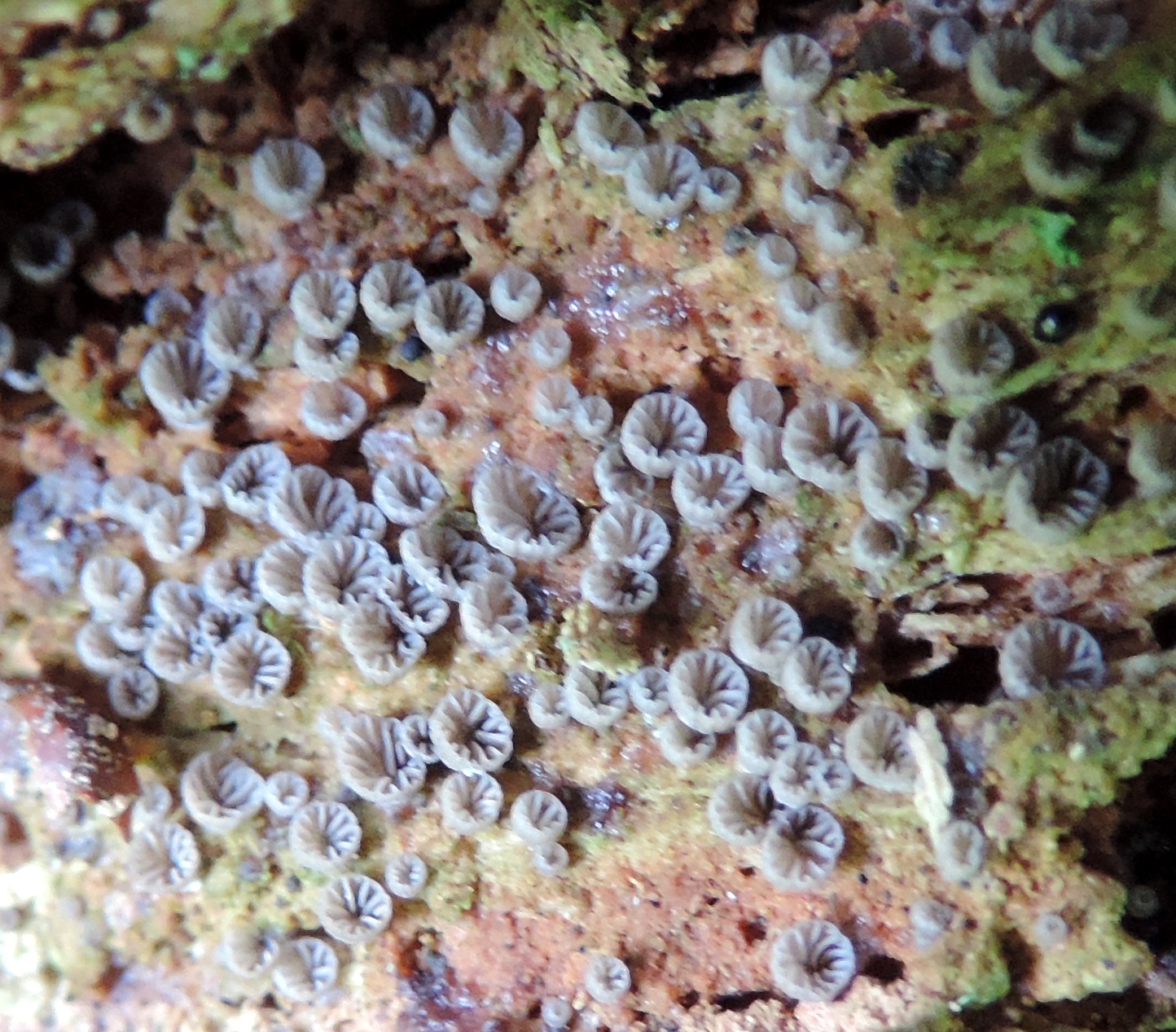