The Natural History Museum in Skopje, Macedonia, and the Macedonian Mycological Society are mounting an one-month exhibit of fungi entitled the Mystic Nature of Fungi, officially opened in the Museum on 23 December 2019. This is the first fungi exhibition ever in the Museum. The show comprises photographs of notable Macedonian fungi species by the renowned German photographer Matthias Theiss and two dioramas of dry fungi specimens from the Macedonian Collection of Fungi (MCF), housed at the Faculty of Natural Science and Mathematics - Ss Cyril and Methodius University in Skopje.

Photos courtesy of the Natural History Museum of Macedonia. 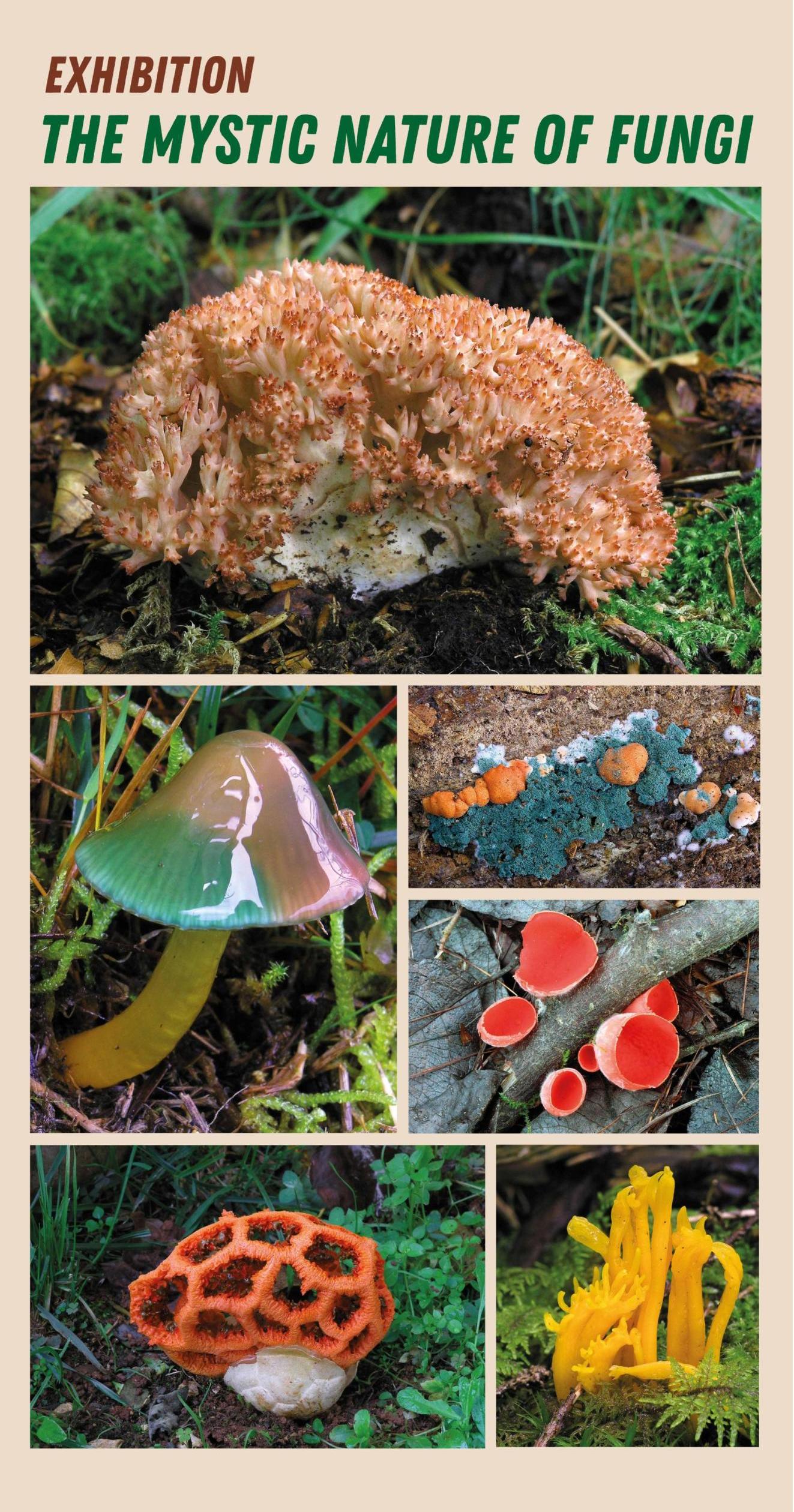 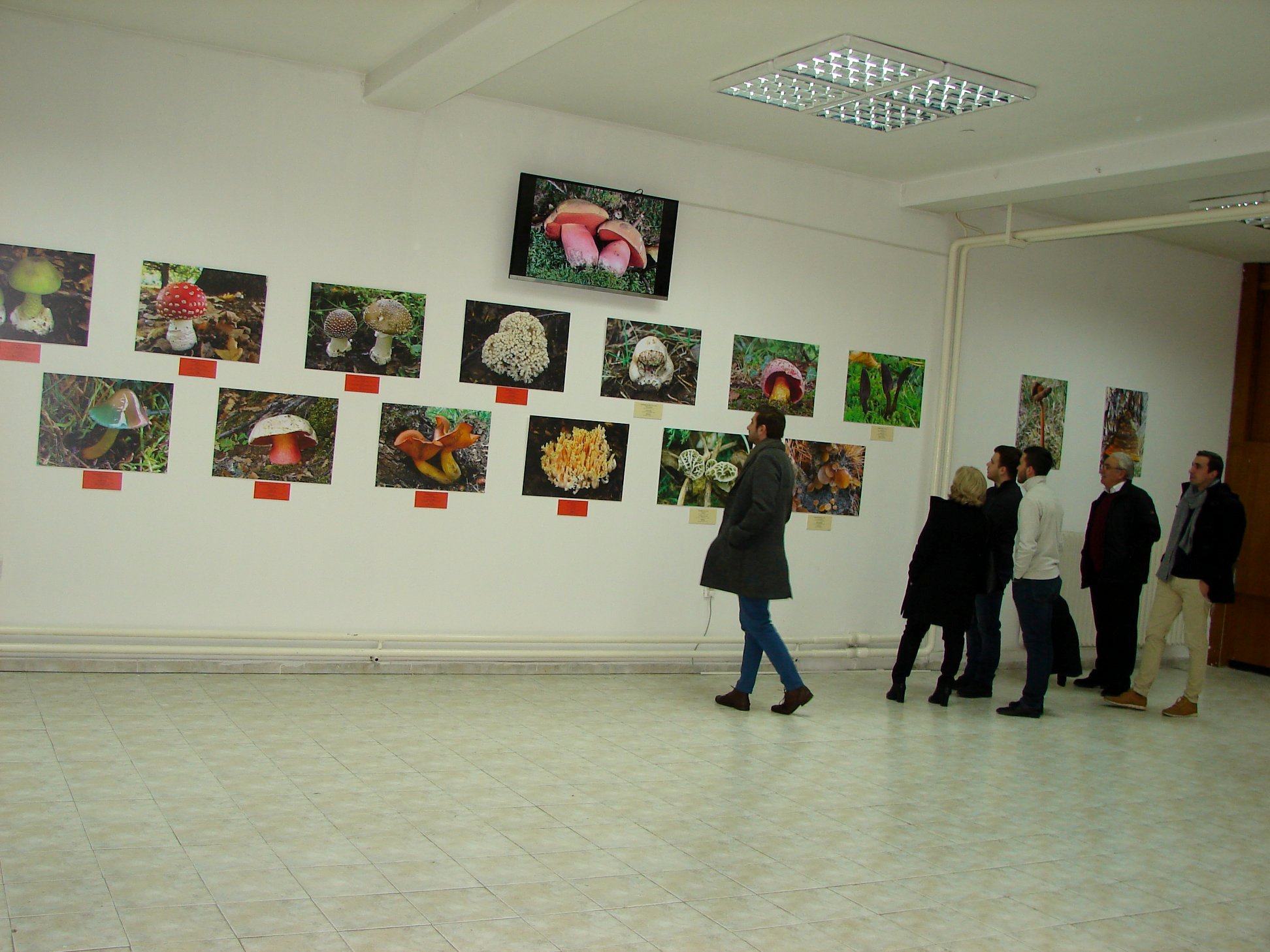 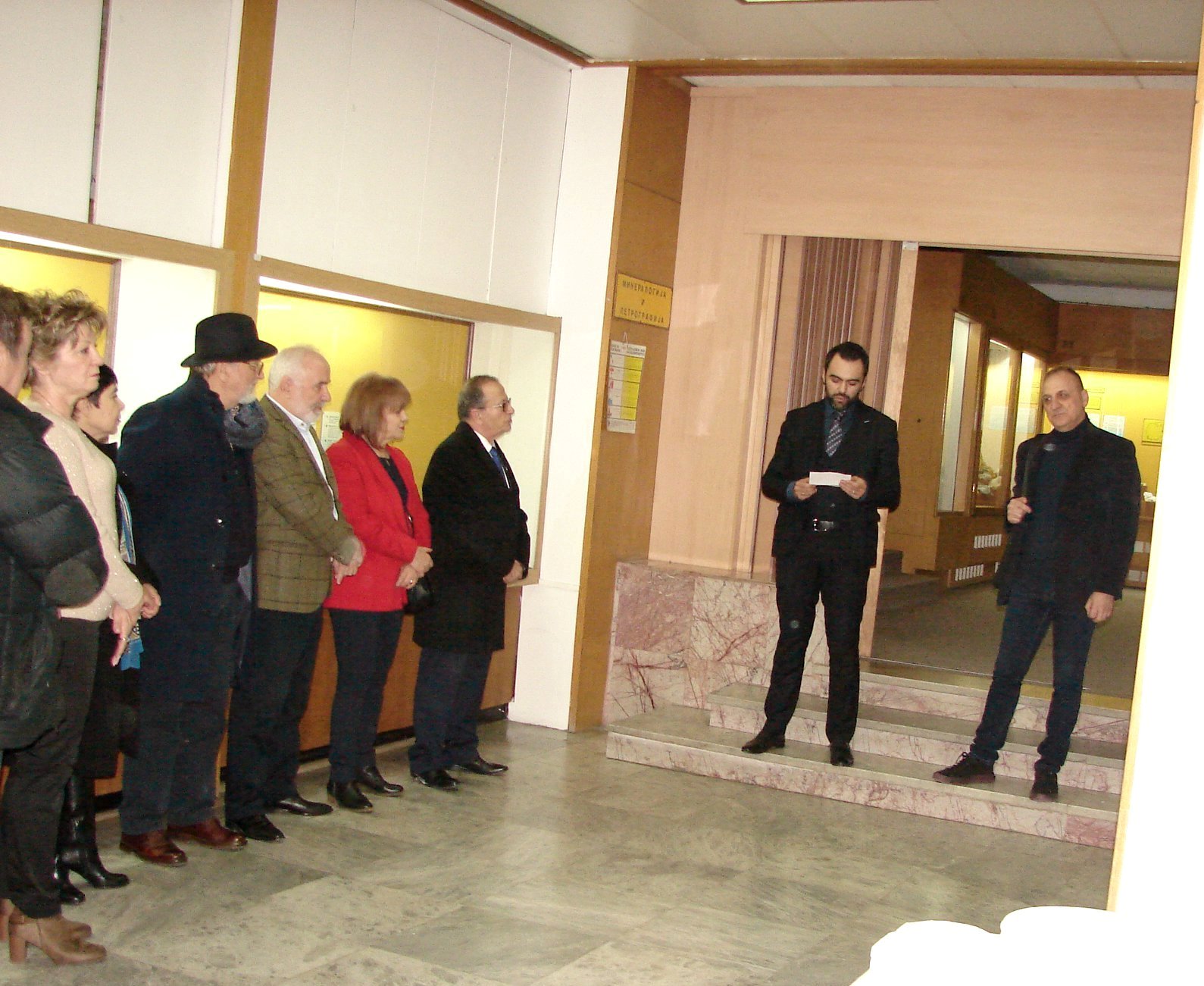 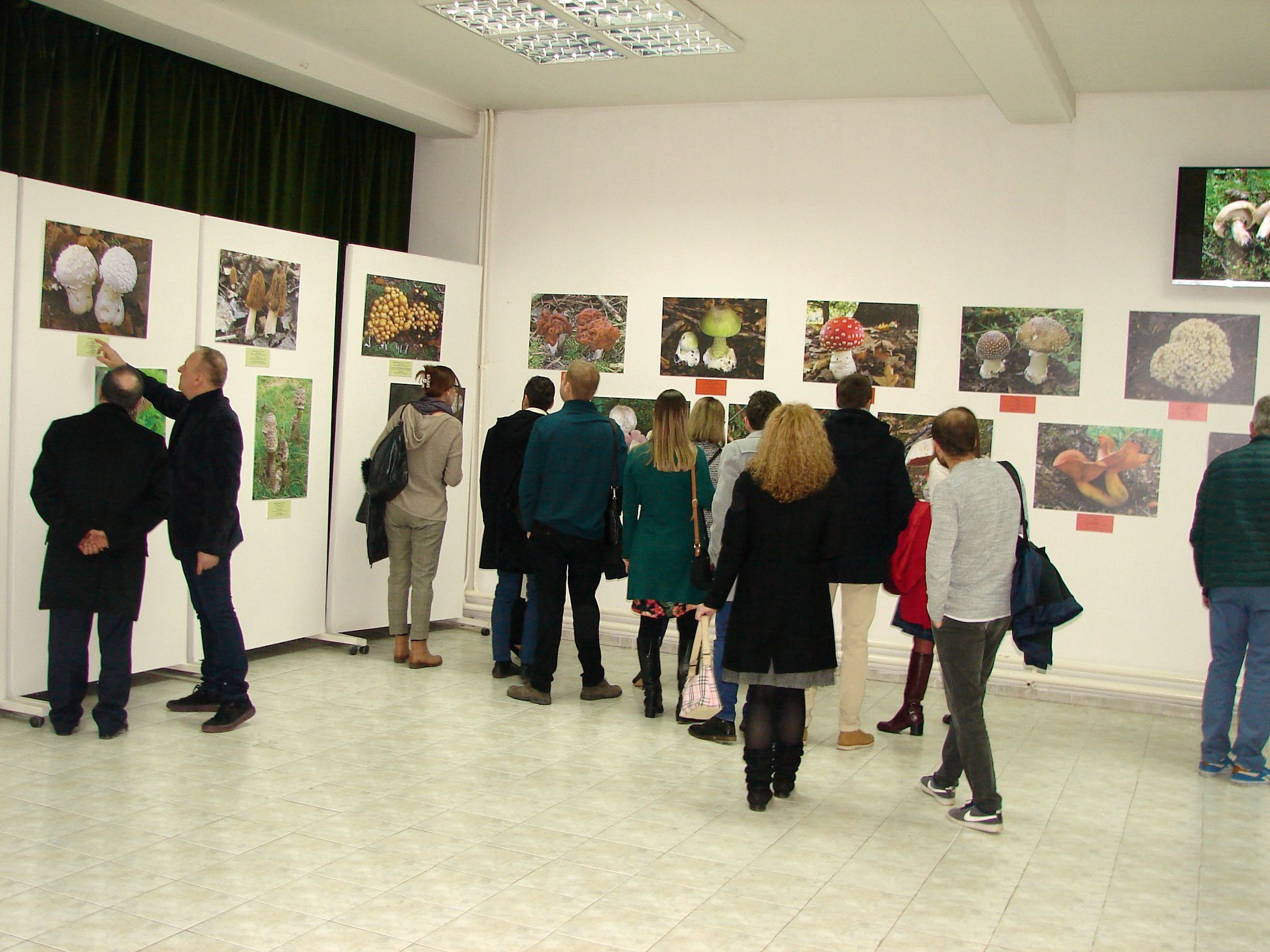 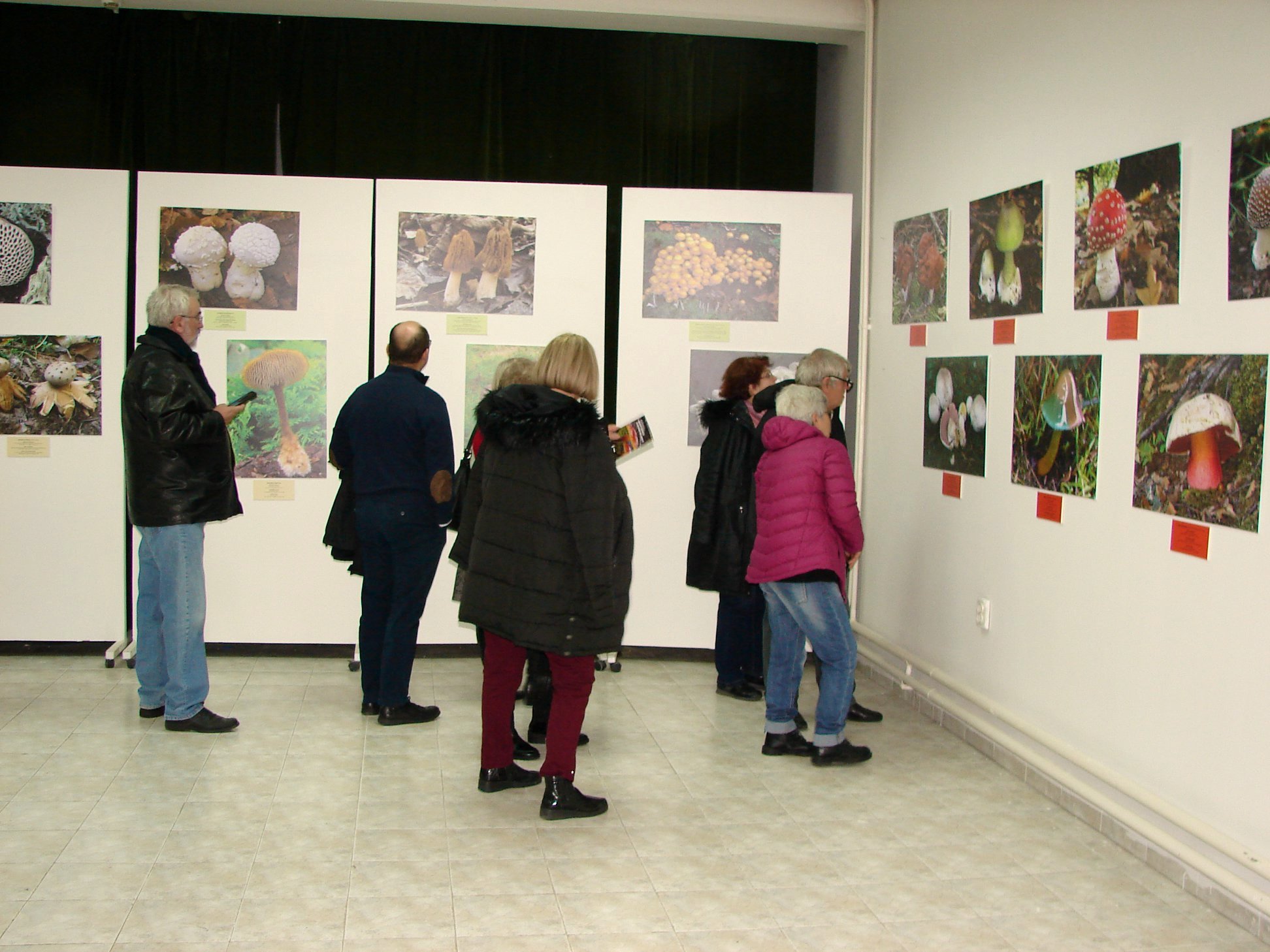 Macedonian Mycological Society president Karadelev is one of the eighteen participants at the current Workshop of European Mycologists, held in Flen, Sweden, between 2nd and 4th Feb 2015. The event is within the framework of IUCN’s Global Fungal Red List initiative, and it is pivotal for moving fungal conservation forward. The general aim of the initiative is that at least 300 fungal species are evaluated against IUCN’s red list criteria on a global scale by 2015 yearend. The evaluation of approximately 74 species will be finalised during the workshop.

Species of fungi are threatened by habitat loss, loss of symbiotic hosts, pollution, excessive exploitation, and climate change, but the vast majority of fungal species have not been assessed. The objective of the global IUCN Red List of Threatened Species is to raise awareness of the urgency of conservation issues among the public and policy makers, and assist the international community in mitigation of species decline and extinction. 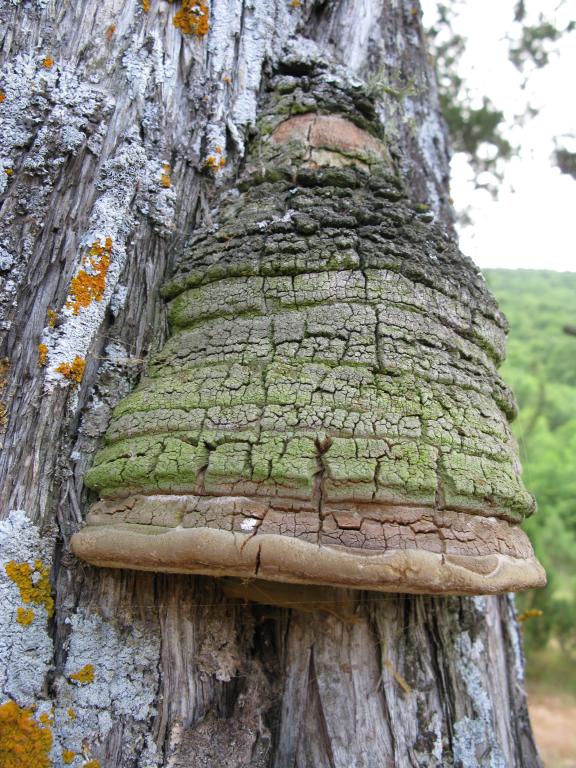